"A house becomes a home when you find the one that makes you feel happy. A place where you can build loving memories."
-PHIL LEPAGE

ONE CLIENT AT A TIME

How has Phil Lepage become one of the most successful Realtors in Calgary? One client at a time.

To be successful, Phil has known all along that you must also actively do what you preach. Phil and his wife, Brigitte, had used Real Estate as a means to wealth-building since before Phil was even in Real Estate.

Phil and Brigitte built their first home in Springbank Hill, the first occupants in the new community of Springbank Hill in 1998. At the time, Phil was a Teacher, not even in Real Estate yet, but he and Brigitte knew the potential of the Westhills corridor and the West side of Calgary.

They had an option to build in the Southeast close to the Deerfoot but smartly chose to build their first home West of 69th Street, south of Bow Trail. The communities of Richmond Hill, Signal Hill, Christie Park, Strathcona, Coach Hill, and Patterson were already established, but now the communities West of 69th were being planned. They also preferred the 15-20-minute drive into Downtown, which is still the case almost 20 years later.

They continued to use Real Estate as an investment vehicle, purchasing numerous Real Estate properties for revenue generation. They bought a few rental properties (single family homes and townhouse-style condos), with a 20-year plan of paying off the mortgages. The goal was to have a significant passive income rolling in. What no one predicted, was the Real Estate boom between 2004 and 2007. This was a time when homes prices doubled, or even tripled if you had purchased early enough. Using leverage as every Real Estate investor can, Returns on Investment were sometimes more than tenfold.

As opportunities arose, Phil and Brigitte have renovated homes, and now Brigitte builds homes with an Architect partner under Capstone Custom Homes, creating lovely modern luxury homes for clients wanting a unique home they will not see replicated, tailored to their specific desires and needs.

After 19 Years and almost 1 Billion dollars in home sales value, Phil continues to assist clients in selling and purchasing homes, as this is his favorite part of the business.

Due to Phil’s continuous commitment to the industry and his success, Phil ‘entered’ the Re/Max Hall of Fame Award, RE/MAX Lifetime Achievement Award and Top 1% of Realtors at the Calgary Real Estate Board, Continued Sales since 2001. Phil consistently sells over $50 Million in Gross Sales annually.

Navigating the Calgary real estate market without professional guidance is time consuming, stressful, and subject to a high level of risk.

THE PHIL LEPAGE TEAM has real estate professionals with time-earned experience ready to help you enter the real estate market. Whether you are looking to move to a new home, purchase an investment property, or buy your first apartment, we are here to help. Place your trust in a reputable real estate team when considering buying or selling in Calgary. 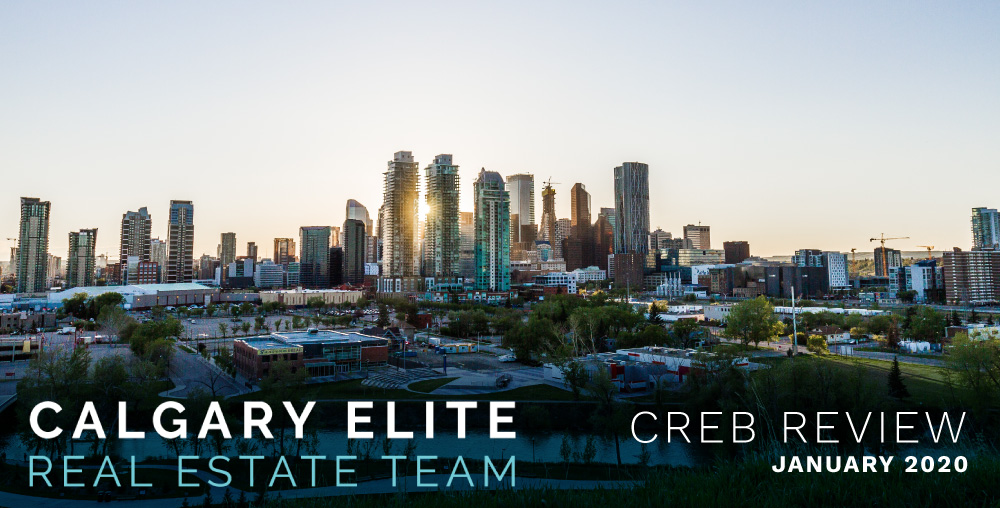 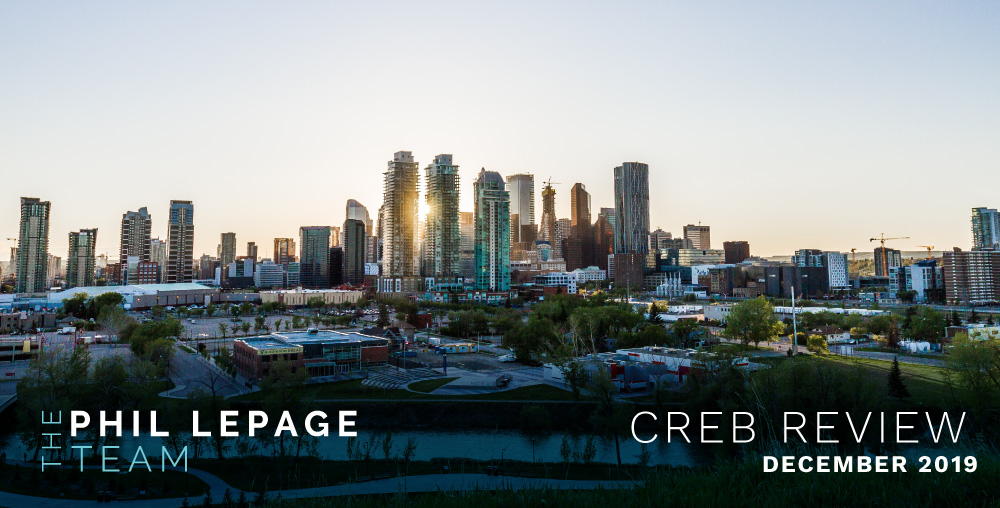 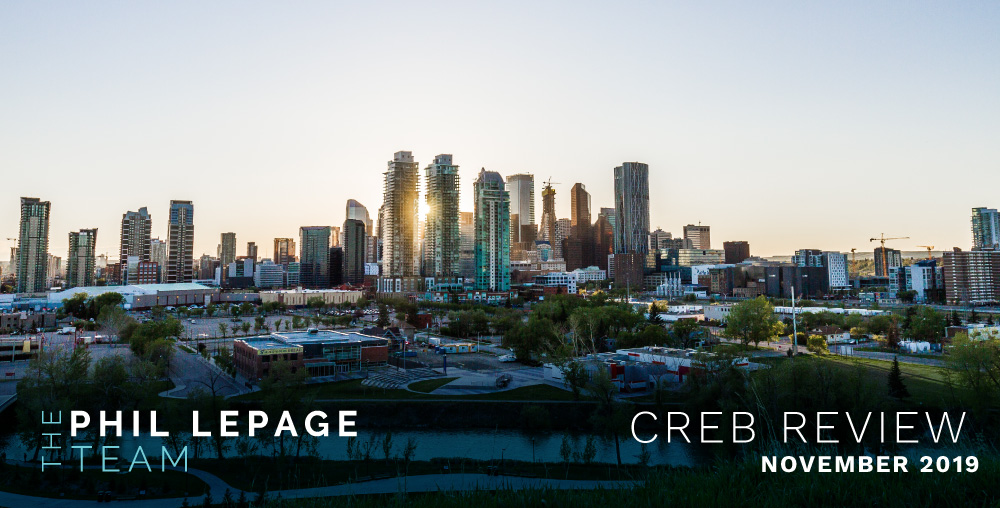